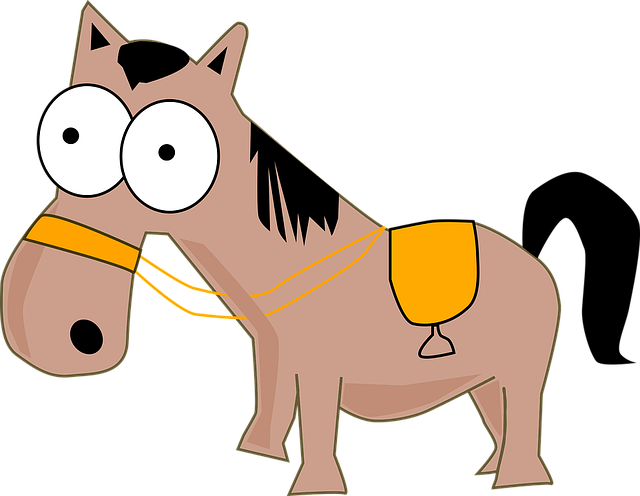 We have been taught that Bilaam was on the same level of prophecy as Moshe [1].
But was the evil Bilaam really on par with the righteous Moshe?

We have also been taught [2] that when “Bilaam arose early to saddle his donkey” [3], G-d said, “Evil one! Avraham already came before you, as it says, ‘Avraham arose early and saddled his donkey’” [4]. The question is asked [5] what is so special about being before, and why is Bilaam being referred to here as ‘evil’?

When the ‘Ohev Yisroel’, the Apta Rav, R’ Yehoshua Hershl, was on his travels it happened that he encountered a steep hill. He quickly descended from the wagon drawn by his horse, and ascended the hill afoot.
“Holy Rabbi,” inquired his attendant, “why did you come down from the wagon and climb this steep hill afoot?”
“Because,” replied the Rabbi, “I am afraid the horse will call me to court; it will claim that I had no pity on it, making it draw me up the hill.”
“And if so,” probed the attendant, “would you not win the case on the ground that the horse was meant for man’s service?”
“Yes,” said the Rabbi, “there is no doubt that I would win; but I would rather walk up the hill a dozen times, than find myself in litigation with a horse!”

Perhaps with regards to their level of prophecy they were equal, but Moshe was nevertheless greater because unlike Bilaam, he was wise enough not to have disputes with his donkey!

Indeed we have been taught that wisdom is greater than prophecy [6].

But there is a prerequisite to true wisdom: awe of G-d [7].

Be wise and don’t get ‘court’ out!