Pidyon Haben: What did the firstborns do to deserve such special sanctity? 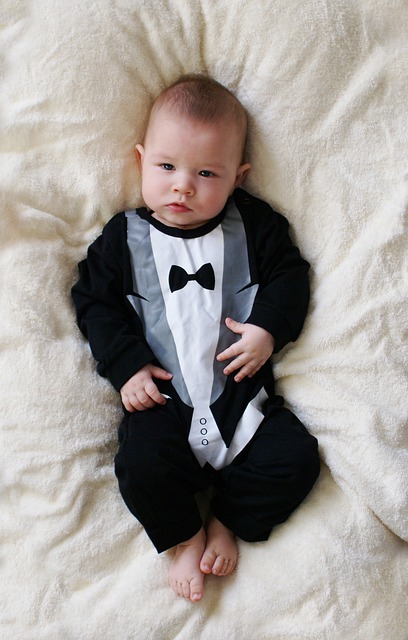 In a Pidyon Haben, we see that the firstborn received a special kedusha-sanctity. The question is, what did they do to deserve such a special sanctity?

The Sefer-“Tuvicha Yabiu” Vol I p. 216, in the name of the Chofetz Chaim, and the Sefer “Chochmoh U’Mussar” from Rav Simcha Zissel Ziv [the “Alter of Kelm”], Vol II p.344-45, both say the same amazing point.

The answer is, that the Firstborn did absolutely nothing. Hashem killed out all the Egyptian Firstborn by Himself. However, since the Kiddush Hashem could not have come about only by the death of the Egyptian firstborn, but also by the fact that the Jewish firstborn did not die, consequently a great Kiddush Hashem occurred by the passive fact that the Jewish firstborn remained alive. This is why they merited a special sanctity.

This also answers why the sanctity was given to the actual firstborns who existed during the Exodus. But why was the sanctity extended to the firstborns of the subsequent generations considering that no Kiddush Hashem came about through them?

It could be that the answer lies in the Sefer Hachinuch. It says in Mitzvah 18 that by every Pidyon Haben “…we remember the great miracle that Hashem did concerning the Egyptian Firstborn, that He killed them and saved us from their hands.” So, in fact, every time we have a Firstborn son we sanctify Hashem’s name by remembering the miracle of the Firstborn of Egypt. That is maybe why firstborns today also receive a special sanctity.

Why are we waiting?