Written by Benjamin A Rose 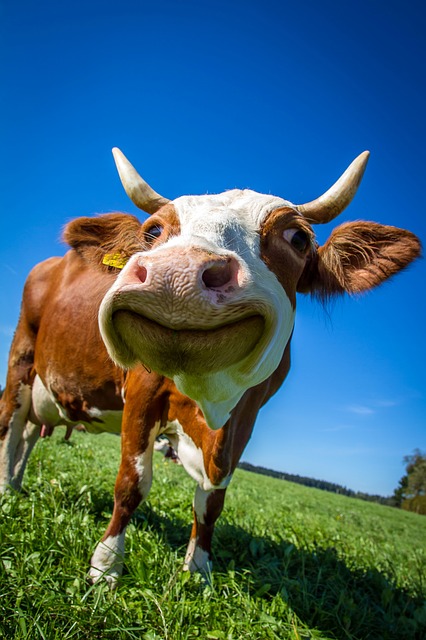 One of the most disheartening episodes that occurred during the 40-years in the desert is recorded in this week’s parsha. A man quarreled with a fellow Jew and left the dispute in a rage. He reacted by blaspheming Hashem. This behavior was so aberrant that no one even knew what the punishment was! Hashem reviewed the grievous penalty for the deplorable act. As in any society, the ultimate act of treason was met with a capitol sentence. The Torah declared a death penalty. But curiously enough, Hashem does not leave it at that. When the Torah reveals the penalty for the heinous act of blasphemy, it continues: “And one who blasphemes the name of Hashem shall be put to death…And if a man inflicts a mortal wound in his fellow man, he shall be put to death. If he inflicts damage then restitution shall be paid. The value of an eye for the loss of an eye, the value of a break for a break the value of a tooth for the loss of a tooth.

And one who wounds an animal must be made to pay. (VAYIKRA 24:15-21)
Should blasphemy not be in a league of it own? Surely the act of affronting Hashem can not be equaled to attacking human beings. And surely it has no place next to the laws of injurious action towards animals! Why, then is it? Rabbi Y’honasan Eibeschutz one of Jewry’s most influential leaders during the early 1700s, was away from his home for one Yom Kippur and was forced to spend it in a small town. Without revealing his identity as Chief Rabbi of Prague, Hamburg, and Altoona, he entered a synagogue that evening and surveyed the room, looking for a suitable place to sit and pray. Toward the center of the synagogue, his eyes fell upon a man who was swaying fervently, tears swelling in his eyes. “How encouraging,” thought the Rabbi, “I will sit next to him. His prayers will surely inspire me.”
It was to be. The man cried softly as he prayed, tears flowed down his face. “I am but dust in my life, Oh Lord,” wept the man. “Surely in death!” The sincerity was indisputable. Reb Y’honasan finished the prayers that evening, inspired.

The next morning he took his seat next to the man, who, once again, poured out his heart to Hashem, declaring his insignificance and vacuity of merit. During the congregation’s Leyening, something amazing happened.

A man from the front of the synagogue was called for the third aliyah, one of the most honorable aliyos for an Israelite, and suddenly Rabbi Eibeschutz’s neighbor charged the Bimah! “Him!” shouted the man. “You give HIM shlishi?!” The shul went silent. Reb Y’honasan stared in disbelief. “Why I know how to learn three times as much as he! I give more charity than he and I have a more illustrious family!

Why on earth would you give him an aliyah over me?” With that the man stormed back from the bimah toward his seat. Rabbi Eibeschutz could not believe what he saw and was forced to approach the man. “I don’t understand,” he began. “Minutes ago you were crying about how insignificant and unworthy you are and now you are clamoring to get the honor of that man’s aliyah?” Disgusted the man snapped back. “

What are you talking about? Compared to Hashem I am truly a nothing.” Then he pointed to the bimah and sneered, “But not compared to him!”
Perhaps the Torah reiterates the laws of damaging mortal and animals in direct conjunction with His directives toward blasphemy. Often people are very wary of the honor they afford their spiritual guides, mentors and institutions.

More so are they indignant about the reverence and esteem afforded their Creator. Mortal feelings, property and posessions are often trampled upon even harmed even by those who seem to have utmost respect for the immortal.

This week the Torah, in the portion that declares the enormity of blasphemy, does not forget to mention the iniquity of striking someone less than Omnipotent.

It links the anthropomorphic blaspheming of G-d to the crime of physical damage toward those created in His image. It puts them one next to each other.

Because all of Hashem’s creations deserve respect. Even the cows.