Dayeinu – Mount Sinai but no Torah?! 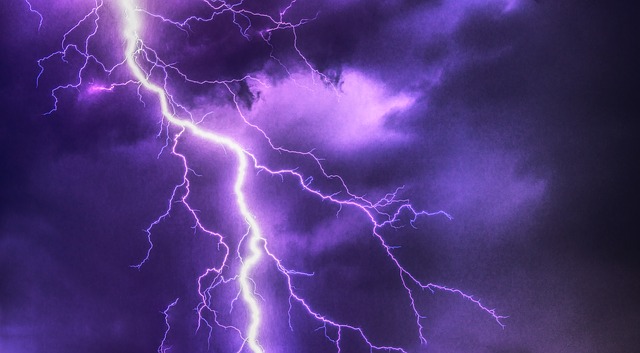 In Dayeinu we say ‘if You [HaShem] would have brought us to Mount Sinai but would not have given us the Torah that would have been enough.’ But is that really true – what would we have gained from standing at Mt Sinai but not getting the Torah? The answer is that before one can accept Torah fully, one must have yiras HaShem – fear of HaShem. And this is what we got on Mt Sinai even before the Torah was given. We saw the lightning, etc and gained real yiras HaShem. So too do we see that the psukim after shacharis that detail the remembering of Mattan Torah do not say anything about receiving the Torah – they just talk about the spectacle of standing at Mt Sinai. Why?